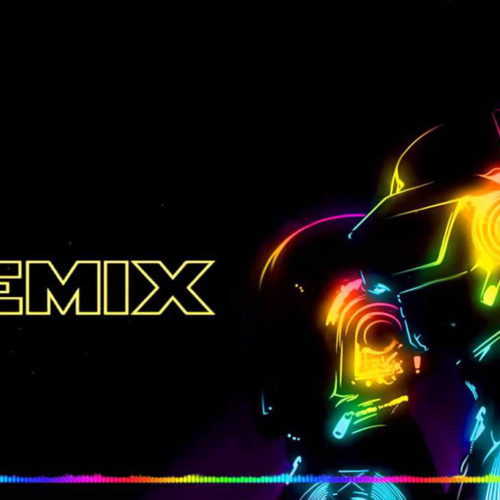 Gary Teel parlayed a chilhood dream into a 20-year career. However, he got out of the radio business when he decided that he should probably do something that made money, so he ran off and did other things for a while. But the radio bug never went away, and on April 30, 2016, his online 80s radio station, Wave 80, was unleashed upon the world.

Gary’s love of 80s pop music and his insatiable desire to know everything about it is what drives his station, and in 2017, his show “Friday Night New Wave” took to the air. Since then, he has built a community of regular listeners and friends in the US, Canada, Mexico, Peru, Japan, Australia, the UK, New Zealand, Portugal, and more.

He now spends his weekend nights taking requests and trying to maintain order in his chatbox. Gary began a new radio station, ALT/80, in 2020, playing all 80s new wave music. In early 2021, he debuted his new show, The Excellent 80s Rewind, on radio stations around the world.